Elijah (German: Elias) Op. 70, MWV A 25, is an oratorio written by Felix Mendelssohn. It premiered in 1846 at the Birmingham Festival. It depicts events in the life of the Biblical prophet Elijah, taken from the books 1 Kings and 2 Kings of the Old Testament.

This piece was composed in the spirit of Mendelssohn's Baroque predecessors Bach and Handel, whose music he loved. In 1829 Mendelssohn had organized the first performance of Bach's St Matthew Passion since the composer's death and was instrumental in bringing this and other Bach works to widespread popularity. By contrast, Handel's oratorios never went out of fashion in England. Mendelssohn prepared a scholarly edition of some of Handel's oratorios for publication in London. Elijah is modelled on the oratorios of these two Baroque masters; however, in its lyricism and use of orchestral and choral colour the style clearly reflects Mendelssohn's own genius as an early Romantic composer.

The work is scored for four vocal soloists (bass-baritone, tenor, alto, soprano), full symphony orchestra including trombones, ophicleide, organ, and a large chorus singing usually in four, but occasionally eight or three (women only) parts. The title role is for bass-baritone and was sung at the premiere by the Austrian bass Joseph Staudigl.

Mendelssohn had discussed an oratorio based on Elijah in the late 1830s with his friend Karl Klingemann, who had provided him with the libretto for his comic operetta Die Heimkehr aus der Fremde, which resulted in a partial text that Klingemann was unable to finish. Mendelssohn then turned to Julius Schubring, the librettist for his earlier oratorio St. Paul, who quickly abandoned Klingemann's work and produced his own text that combined the story of Elijah as told in the Book of Kings with Psalms. In 1845, the Birmingham Festival commissioned an oratorio from Mendelssohn, who worked with Schubring to put the text in final form and in 1845 and 1846 composed his oratorio to the German text. He had it promptly translated into English by William Bartholomew, who was not only a poet but a composer who could work with the score as he translated. The oratorio premiered in its English version. The German version premiered on the composer's birthday, February 3, 1848, in Leipzig a few months after Mendelssohn's death, conducted by Niels Wilhelm Gade.

Mendelssohn uses these Biblical episodes relating to Elijah, which in the original are narrated in rather laconic form, to produce intensely dramatic scenes. These were doubtless well fitted to the taste of Mendelssohn's time, and a Victorian sentimentality also seems detectable in places. Among the episodes are the resurrection of a dead youth, the bringing of rain to parched Israel through Elijah's prayers, and the ascension of Elijah on a fiery chariot into heaven. A dramatic episode is the contest of the gods, in which Jehovah consumes an offered sacrifice in a column of fire, while a sequence of increasingly frantic prayers by the prophets of the god Baal failed.

The work opens with a declamation by Elijah, after which the overture is played. The sections in the score are as follows: 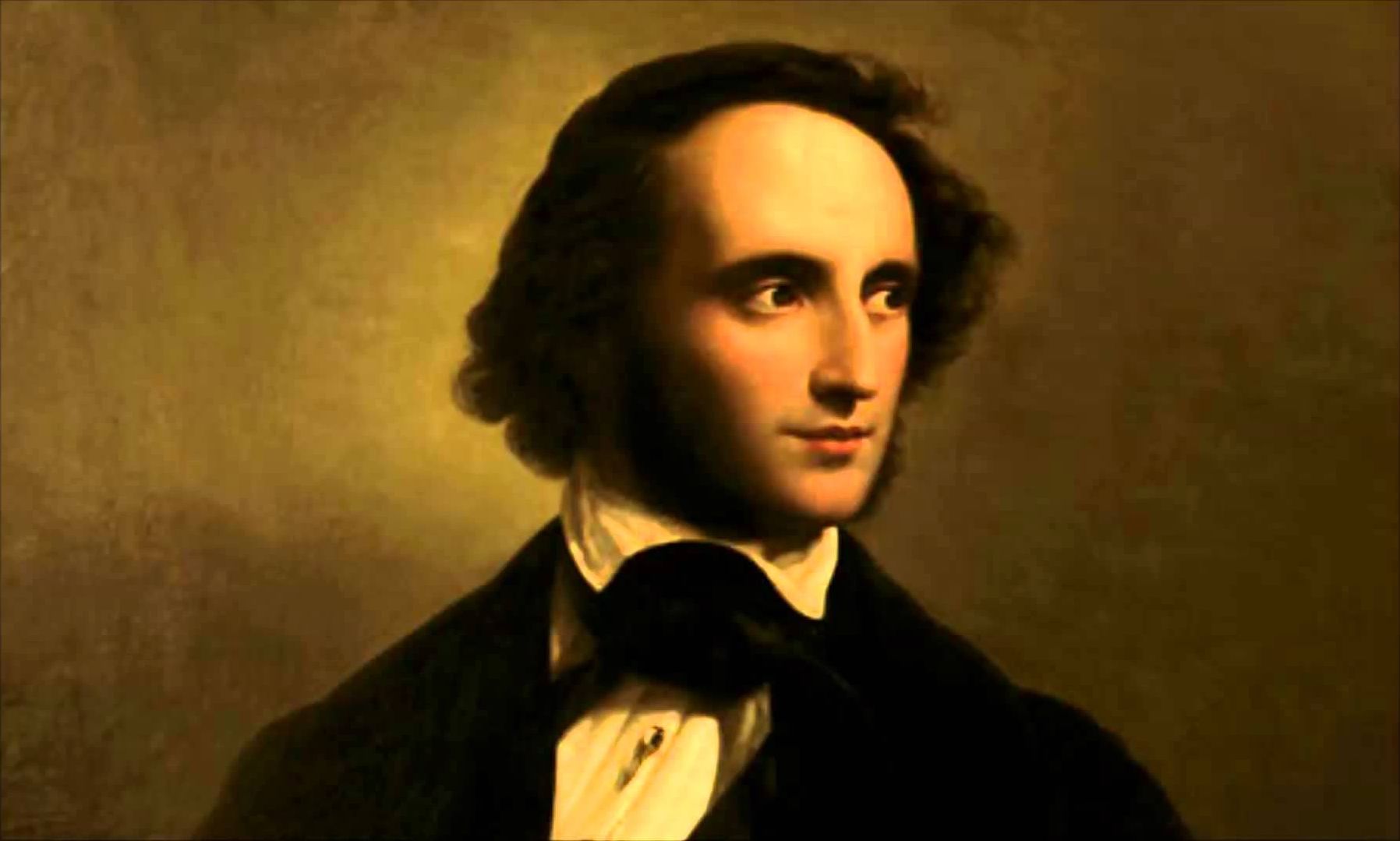 Elijah was popular at its premiere and has been frequently performed, particularly in English-speaking countries, ever since. It is a particular favourite of amateur choral societies. Its melodrama, easy appeal and stirring choruses have provided the basis for countless successful performances. Prince Albert inscribed a libretto for the oratorio Elijah in 1847: "To the noble artist who, surrounded by the Baal-worship of false art, has been able, like a second Elijah, through genius and study, to remain true to the service of true art." A number of critics, including Bernard Shaw, have treated the work harshly, emphasizing its conventional outlook and undaring musical style:

I sat out the performance on Wednesday to the last note, an act of professional devotion which was no part of my plan for the evening ... You have only to think of Parsifal, of the Ninth Symphony, of Die Zauberflöte, of the inspired moments of Bach and Handel, to see the great gulf that lies between the true religious sentiment and our delight in Mendelssohn's exquisite prettiness.

Its popularity has changed over the years. After Boston's Handel and Haydn Society presented the work for the first time in February 1848, its success resulted in eight more performances that spring. In the mid-1920s, however, H.T. Parker, the city's principal music critic, described how members of the audience gazed upward at a recent performance: "How many of those eyes were there in rapture, or were counting the four dead lights in the central sunburst of the ceiling?.... Elijah is hopelessly, awfully, irremediably mid-Victorian.

Mendelssohn wrote the soprano part in Elijah for the 'Swedish Nightingale', Jenny Lind. Lind was devastated by the composer's premature death in 1847. She did not feel able to sing the part for a year afterwards. She resumed singing the piece at Exeter Hall in London in late 1848, raising £1,000 to fund a scholarship in his name. After Arthur Sullivan became the first recipient of the Mendelssohn Scholarship, she encouraged him in his career.

Charles Salaman adapted "He that Shall Endure to the End" from Elijah as a setting for Psalm 93 (Adonai Malakh), sung on most Friday nights at the sabbath-eve service of the London Spanish & Portuguese Jewish community.